The Secret to Getting Picky Toddlers to Eat Better 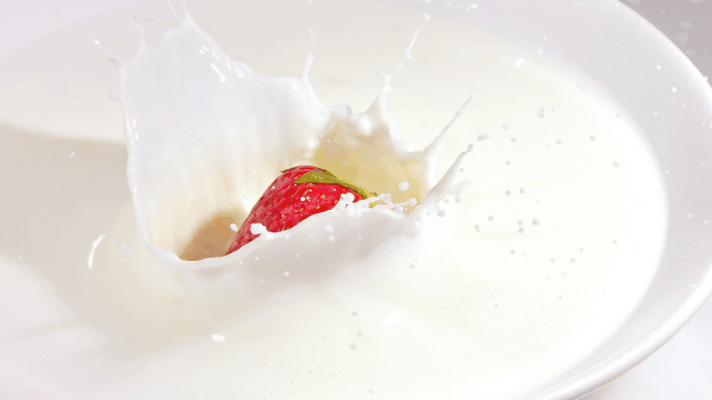 The toddler age is so much fun, they start walking and talking. Potty training begins. They move to a big kid bed. So many changes.

This is a very special time where you really get to see the world through your kid’s eyes. Watching them learn and grow is amazing!

But sometimes… it’s not. This is also the age where they start developing a mind of their own. They have opinions, they learn to pick and choose what they want to do and what they don’t want to do…

This is the age where feeding them (among so many other things) starts to feel impossible… It’s the dreaded picky toddler stage.

The number one question I see moms ask in my mom’s groups on Facebook is “how do I get my picky toddler to eat more…?” Whether it’s fruits and veggies, meats and proteins, or food in general, almost every mom struggles to get their toddler eating healthy foods (or any foods!) at some point.

My daughter is super stubborn and the epitome of a picky toddler. So I really thought her not eating was going to be the end of me. I would bribe, beg, take away toys or TV time. I would different meal options, a reward system, a sticker chart.

I literally tried everything.

And the most frustrating part of it all, whenever we went to her regular pediatrician visits, she was growing fine and measuring right on target! (Like how is that even possible!?)

But honestly, getting her to eat healthy foods wasn’t just about her growth, it was about developing healthy eating habits. It was about creating a routine and schedule so she wasn’t crying about being hungry in the middle of the night. And it was also about introducing new foods so she wouldn’t remain a picky eater throughout her childhood and into adolescence.

Now she just loooves muffins. Most of the time when she tells me she likes something, it’s fleeting.

I don’t trust it.

She likes it for about 24 hours. For instance, she would eat 3 bananas in a row on Tuesday. But on Wednesday morning when I’d offer her a banana with breakfast, she suddenly no longer likes bananas… Sometimes she would even stop liking something in the middle of eating it.

Kids always keeping me on my toes.

But muffins, she has always liked muffins! So I started making all kinds of muffins. I’d include fruits, veggies, yogurts, applesauce. Any healthy option I could think to add to a muffin, I would.

Then I found a recipe for egg muffins… this was a total game changer! I was psyched when I made them for the first time and she devoured them.

With egg muffins, I could add in so much more food than with pastry-based muffins. I added in more veggies like onions and peppers, and proteins like beans, chicken, and turkey sausage.

I started feeding her muffins for every meal, either pastry-based or egg. For some reason, she must have liked the shape? Or maybe it was because she could eat them with her hands, or because they weren’t messy… Who knows. I won’t question the magic. She’s eating and I’m happy.

Another super simple option that’s always a win is smoothies. My daughter can’t get enough of my smoothies. And they’re easier to make than muffins so that’s a plus.

I include all kinds of healthy options like nut butters, oatmeal, chia seeds, plus coconut water or almond milk (two things she wouldn’t dream of trying otherwise).

Snacks for the Win

I also keep a drawer of snacks that she can reach herself which include peanut butter crackers, pretzels, Belvita bars, and organic fruit snacks.

Being able to pick her own snacks encourages her to eat a little more between meals. Since she doesn’t eat much at during “meal” times, I try to make sure she has snacks a few times a day.

Lots of people believe that eating smaller meals during the day will increase metabolism or cause weight loss and that simply is not supported by science. You may want to check with your pediatrician but ours is totally comfortable with the snacking versus meal times.

This is such a weird quirk. If I tell my daughter it’s time for breakfast or lunch, or dinner, she immediately clams up. She doesn’t want to eat meals, I have no idea why. Maybe they sound intimidating? Maybe she’s developed a stigma around these times because of all the battles we’ve had? Who knows.

Whatever the reason, she just does not like meal times. So, we offer her a “snack”. When it’s dinner time, I tell her to come sit at the table and have a snack with me and daddy. This works so much better! My kid has yet to refuse a “snack”.

Make Food for “Yourself”

So to get her to try something new, I make it for “myself” and in a matter of minutes, she’s asking for a bite. I’ll continue pretending it’s mine for a bit and when she’s really into eating it, I give it to her and grab my own meal or snack.
This probably won’t work forever, but hopefully being a picky toddler won’t last forever either…

Call Food by Another Name

I’m telling you toddlers are weird, but if you have one you already know this. I tried so hard to get my daughter to eat a hamburger. She loves American Chop Suey, loves spaghetti and meatballs, loves ground beef! But she wouldn’t even try a hamburger.

So my husband called it a meatball. She took the bread off and was just licking the ketchup and he says to her “aren’t you going to try the  meatball?” She looked at it, says, “that’s a meatball?” and took a bite! So easy.

She was turned off by the name hamburger apparently? Whatever. At least she finally ate! I’ll take it.
So now we call ground meats “meatballs”, I mean technically they kind of are, right?

Here are the go-to recipes we’re currently using to get our picky toddler eating more.
For regular pastry-based muffins, I use this simple zucchini bread recipe.
You can just replace the zucchini with summer squash, carrots, apples, bananas, eggplant, or pumpkin. Then add in some extras. Mix it up.

The egg muffins are so simple and delicious. I use this recipe.

The possibilities are endless. The egg cups are super versatile and always taste great.

I make a bunch on the weekend and freeze or refrigerate them for the week ahead. They keep really well and still taste good at the end of the week.

This usually makes enough for myself and my daughter. But if you want to double it, you can freeze the extra in a Ziploc freezer bag, then thaw slightly in the fridge and whip it up in the blender. Tastes just as good the next day!

There are so many different smoothie options, you can check out my Pinterest board here for some more ideas. The possibilities are endless!

Picky toddlers are tough. But you can outsmart them! I know because I’ve done it. Just keep trying new things and see if you can find something they like. Then all you have to do is spin-off that one item.

My kid eats three things; muffins, egg muffins, and smoothies but I make sure she gets all the food groups in. I still try to introduce new foods in other forms, but at least with this plan I know she is getting the calories she needs and I’m exposing her tastebuds to different flavors.

Toddlers are super fun, aren’t they? So many changes all at once! If you’re struggling with a picky toddler who also throws temper tantrums and you want to rip your hair out, check out my post on tantrum breakthroughs! 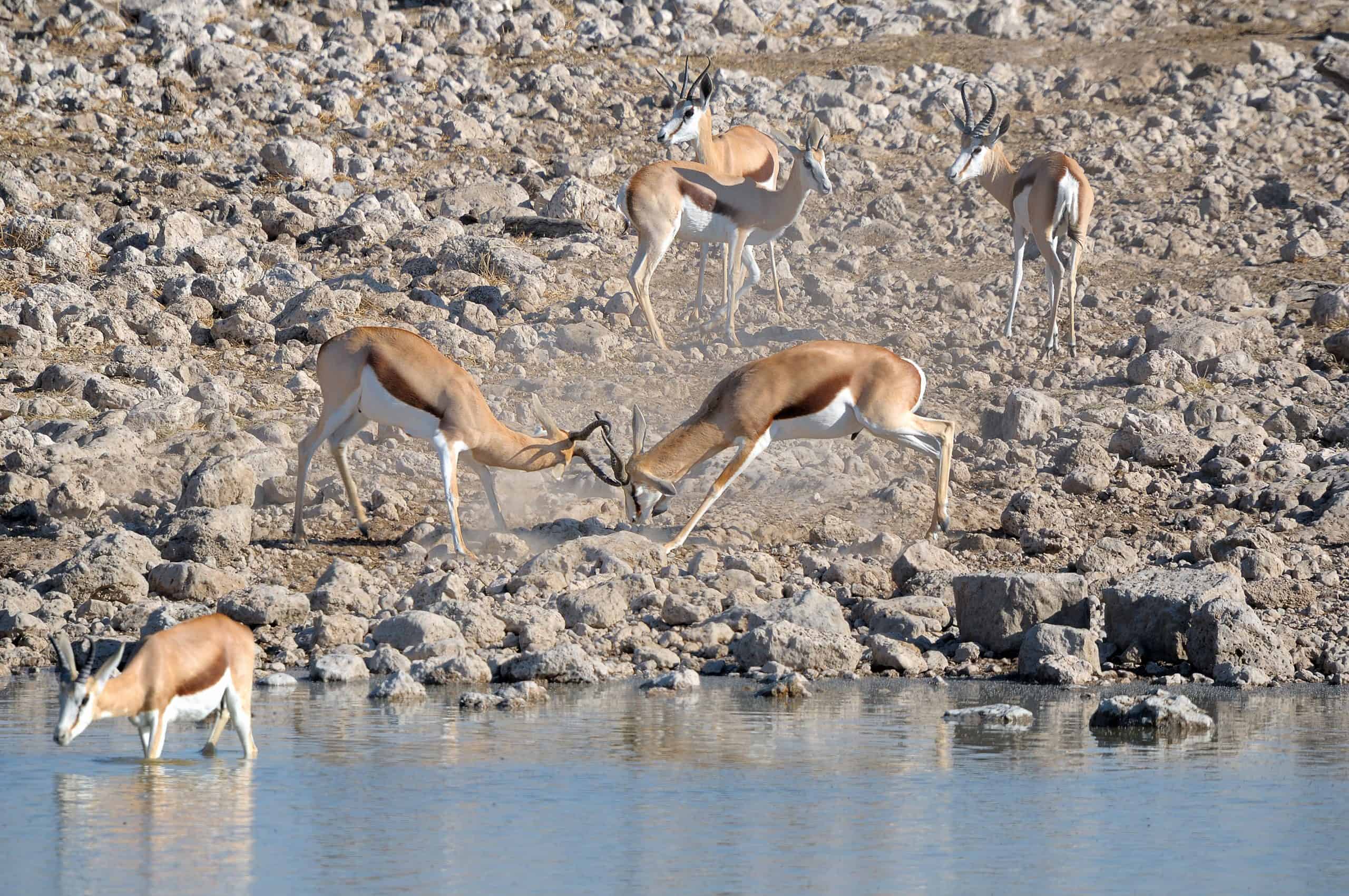 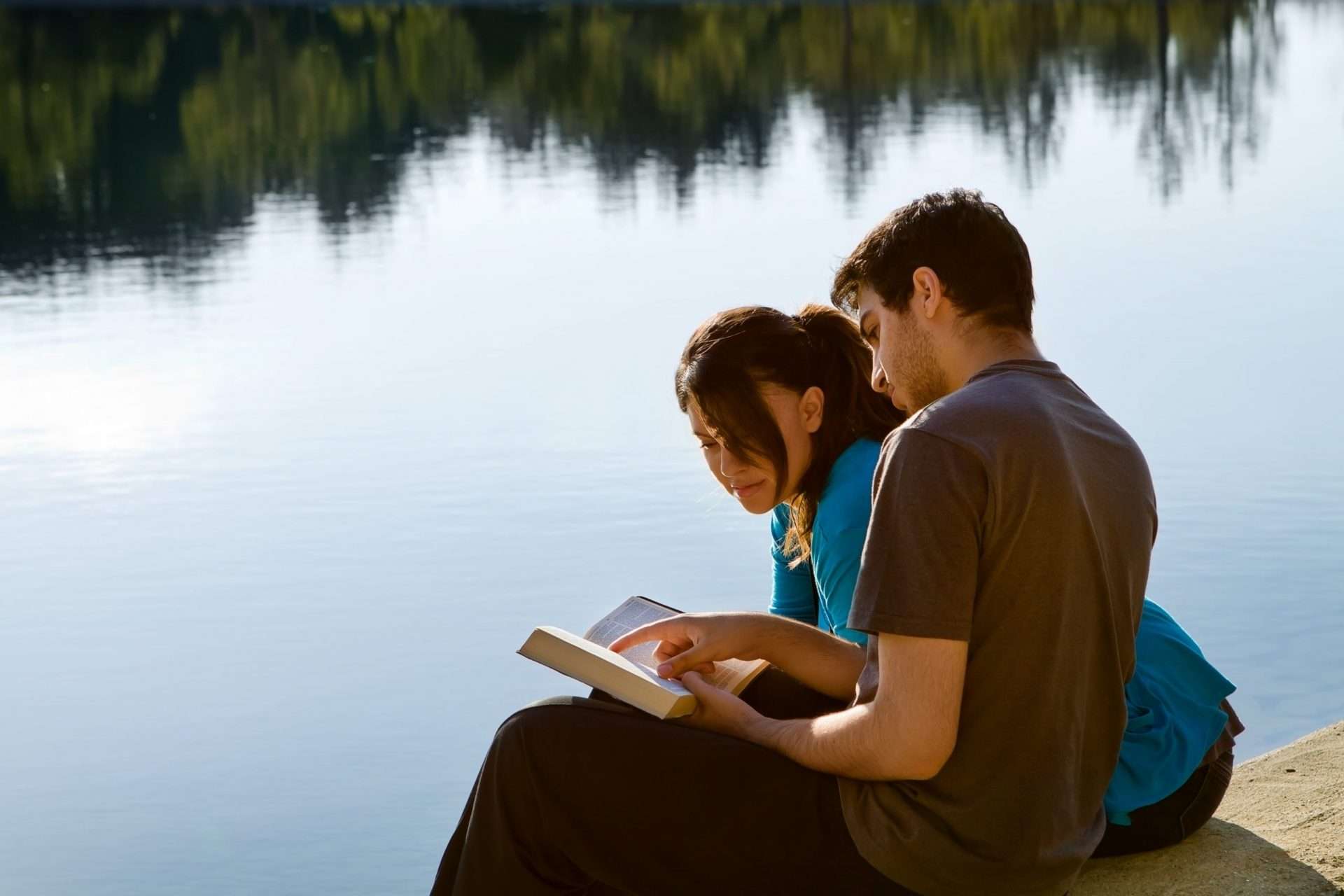 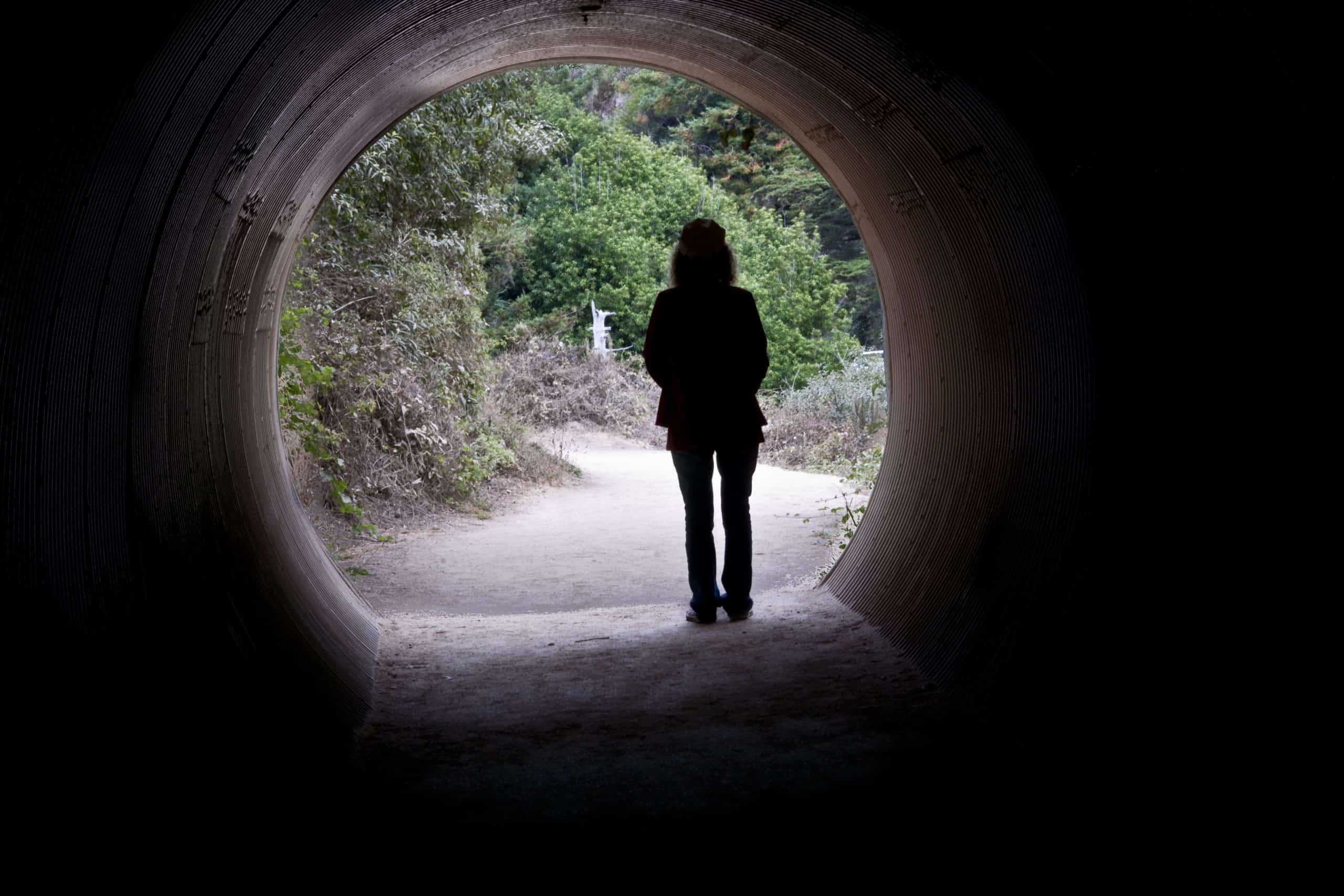 Family
March 21, 2021March 21, 2021Leave a Comment on How the Pandemic Helped Me Reprioritize My Life
Back To Top